An Evening of Genesis – Mama 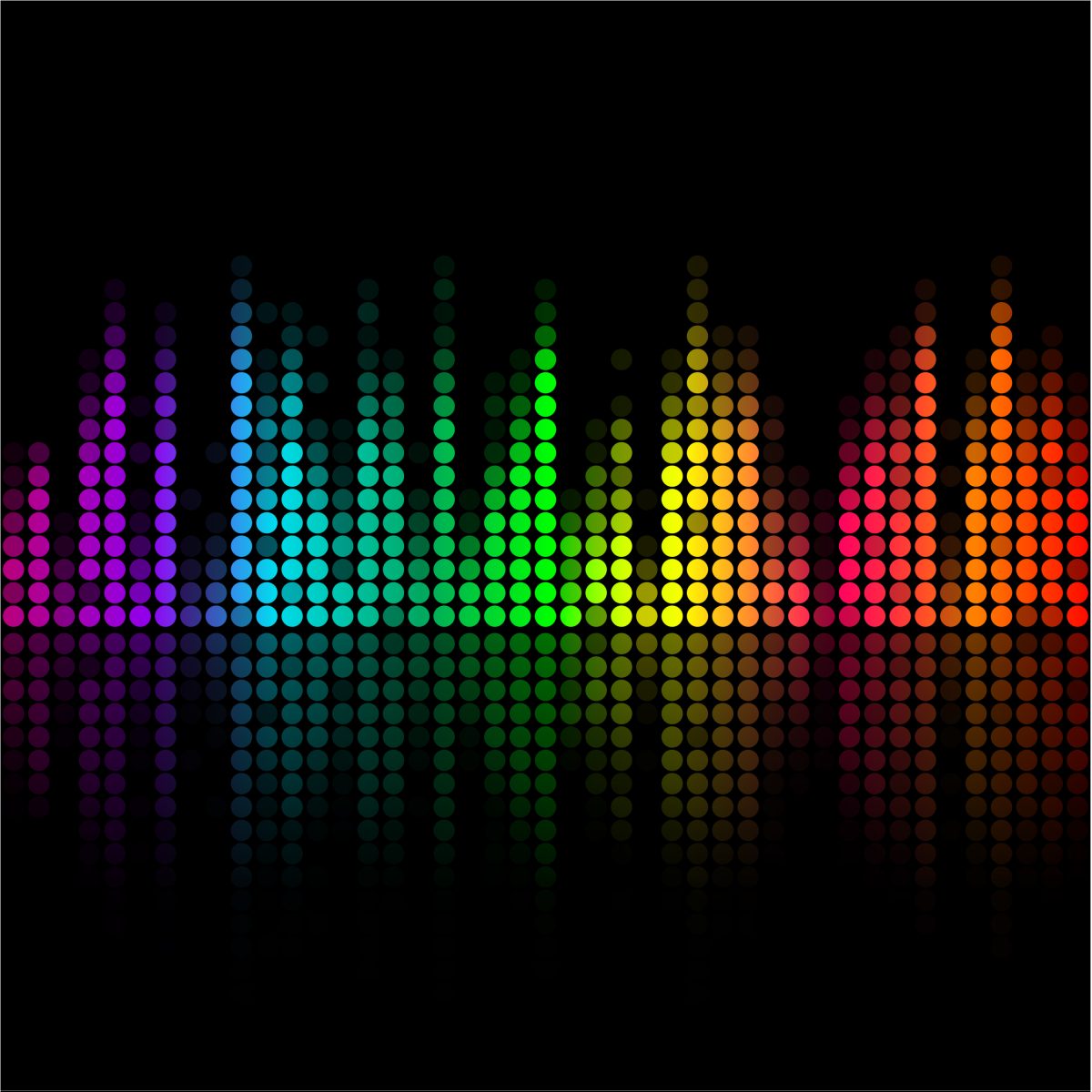 An Evening of Genesis – Mama

One of the UK’s most successful Genesis tribute bands, Mama faithfully reproduce the sights and sounds of a high octane, contemporary Genesis rock concert with fantastic musicianship from acclaimed musicians.

Mama will take you on a journey from Genesis’ early Peter Gabriel years, through the Phil Collins’ era of the 70’s and 80’s and right up to their final studio album, ‘We Can’t Dance’.

Expect to hear Genesis classics, In The Cage Medley, Mama, Los Endos, Home By The Sea, The Lamb Lies Down On Broadway, Ripples and many more, with bonus tracks such as Follow You Follow Me, In The Air Tonight, Sledgehammer, No Son Of Mine, Land Of Confusion and Suppers Ready.

Lead singer, John Wilkinson, delivers the Phil Collins vocal sound with power, passion and precision. On keyboards, the band benefits from the technical wizardry of John Comish. Guitars are provided by Jon Vatikiotis, backed up with the rock solid technical playing of James Cooper on drums and Dave Jones on bass, 12 string guitar and bass pedals.

When asked about the show, John Wilkinson said, “The idea of a Mama show is to celebrate the music of Genesis by having a Genesis party. We are huge Genesis fans, just like our audience. It’s great to meet so many likeminded Genesis fans as we tour the UK year after year. They know what they like!” 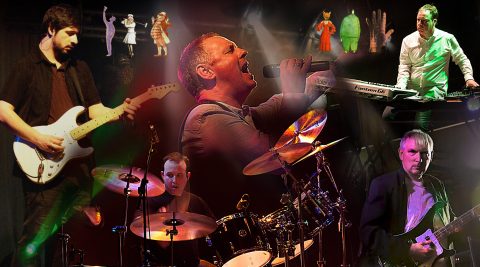