Silverdale – A Walk Around the Village 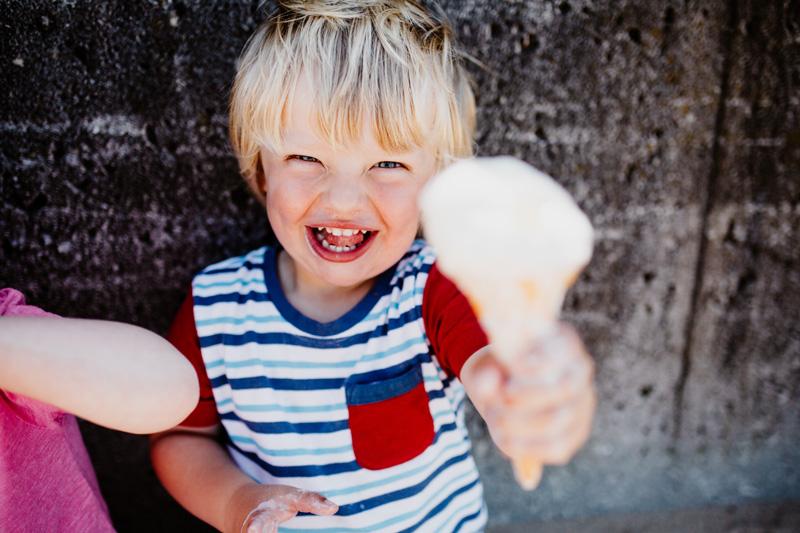 Silverdale – A Walk Around the Village

1) If starting from the National Trust car park at Eaves Wood, follow the marked route to the Queen Victoria Jubilee Memorial known as The Pepperpot. When you reach the signpost with four directional fingers, take the left path. Look for a gap in the wall ahead to ‘Inman’s Field’

2) Return to the signpost and continue up to The Pepperpot.

3) Follow the ridge north westwards with Morecambe Bay on your left. At the wall, follow the slope then turn left at the next junction. At the foot of the row of terraced houses turn right and follow the footpath signs to Cove Road. As you go through a small gate, a Spite Wall used to be on the  left. It was taken down in the early 1960s.

4) Continue on the path across the next  small road. When you reach Cove Road, turn right, follow the road and take the next lane on the left. Pass by a row of houses, which used to be fishermen’s cottages, and carry on down to the Cove (owned  by the RSPB). Admire the phreatic  cave (formed under the water) and the emergent spring water on the beach from Lambert’s Meadow (later in walk).

5) Go through the small gateway on the left to take the cliff top path across The Lots on Bank House Farm (be aware of  livestock in the fields). The Lots are renowned for limestone flowers including green-winged orchids in May and Autumn Lady’s Tresses in August. At the end on Stankelt Road is the parish boundary stone.

6) Turn right, down to the shore, passing The Silverdale Hotel.

7) Enjoy the pleasant atmosphere of the shore. In days gone by, from here, cockles were harvested at low tide three to four  miles out in the Bay and filled sacks brought back by horse and cart. Fishermen walked out to stake nets for flukes or, at high tide, took their sail boats out to catch flukes and prawns. Steamers brought visitors from Morecambe and Grange-over-Sands and local fishermen would make a few pence ferrying them ashore or providing trips during the summer.

8) Turn back and follow the road left to the centre of the village (shops, toilets and refreshments). Continue through the village to the school, passing the Gaskell Memorial Hall. Opened in 1931 and named to revere the novelist, Elizabeth Gaskell. Many aspects of the hall were designed to accommodate the Silverdale Village Players, who celebrate their 100th anniversary in 2022.

9) You also pass Bleasdale House 9, built in 1860 for the Sharp family and previously known as Delamere. The building was
a private residence until World War I, during which it became a Red Cross Hospital. It was converted to a Convalescent come by the Bradford  Dyers’ Association and is now a specialist school.

10) Just past the primary school, enjoy the view across Townsfield to the Pepperpot.

11) Just across the road is the Parish Church of St John. A Grade Two Listed Building, the church was designed by Ball and Elce of Manchester and much of the building work was funded by the Boddington family. It opened in 1886 and its interior
has many interesting features.

12) Retrace your steps 100 metres to the footpath beside number 5 Emesgate Lane (The Old Forge) leading to Springbank.
Walk to the right and past The Village Institute l, which opened in 1907 on a central site, easily accessible for all parts
of Silverdale, in Barker’s Field. It was built to be ‘a home for the men’s social club and various lectures, entertainments and
other function of a non-political, nonsectarian and temperance character’ but today holds many community events.

13) At the top of Springbank, note the two standing Doric columns.

14) Turn left into Stankelt Road. Look to your left for an intact ‘Spite’ wall, built in 1885 as a result of a dispute between neighbours.

18) . Cross the bridge in the meadow and climb the steps to Bank Well.

19) Turn left down The Row. At the end of The Row, cross the road to return to Eaves Wood car park

You can download the Visitor Leaflet for yourself here.