Films and TV Shows shot around Morecambe Bay over the years

Films and TV Shows shot around Morecambe Bay over the years

Where are your Oscar-worthy Lancashire film and TV locations?

Morecambe Bay has played a starring role over the years in some well-known films and TV productions – did you catch any of these – or are there any others you’re aware of? We’d love to hear from you on Facebook or Twitter !

Brief Encounter (1945) was filmed at Carnforth Station – visit this familiar station and even have a nostalgic cup of tea in the lovingly recreated Refreshment Rooms. Ian McKellen’s Richard III (1995) used Steam Town in Carnforth as its military HQ, a museum now sadly closed.

The Music Hall in The Entertainer (1960) was Morecambe’s Alhambra – now a performance and event venue.

Sunset Across the Bay was a 1975 Alan Bennett TV play which followed a retired couple who move from Leeds to the seaside resort of Morecambe. And Bennett’s All Day On The Sands (1975) featured mismatched holidaymakers trying to enjoy a visit to Morecambe.

Poirot used the amazing setting of The Midland Hotel with Morecambe posing as ‘Whitcombe’ in its Double Sin Episode in 1990.

The Ruby in the Smoke (2006), a gripping tale starring Billie Piper and Julie Walters, was filmed at the interesting former port of Sunderland Point.

Turn Back Time (2012) was filmed in Morecambe’s Albert Road – modern day families being whisked back in time to the 1900s to experience a real taste of Edwardian seaside life. And showcasing antiques from the 1900s and before, Flog It! filmed at The Platform in Morecambe in 2015.

Both Michael Portillo’s Great Railway Journeys and Channel 4’s Great Canal Journeys (2018) have recognised the beauty of travelling in style and discovering the secrets and stories of this district at a slower pace.

The Bay is a specially-commissioned crime drama, set in and around Morecambe. Series 3 is currently screening.

Question Time. Morecambe’s fantastic Platform events venue played host to the political television programme Question Time, on 27/01/2022. You can catch up on this episode on the BBC website.

And of course, this list wouldn’t be complete without Eric Morecambe and partner Ernie Wise! The story of their fledgling career was filmed in Morecambe in 2011 for the TV film Eric and Ernie. 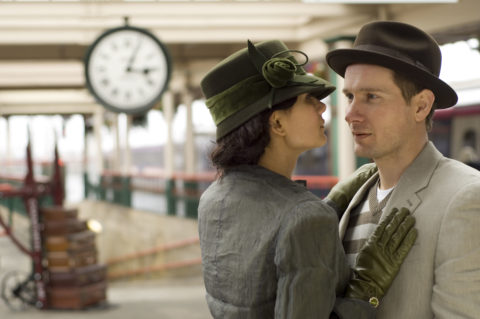 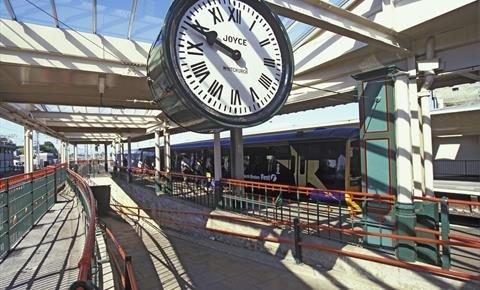 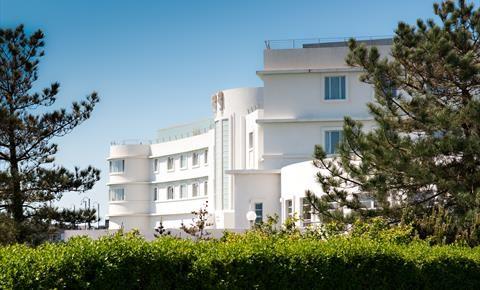 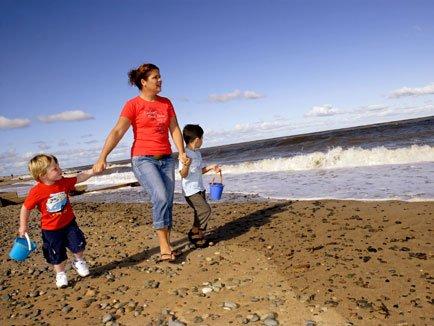 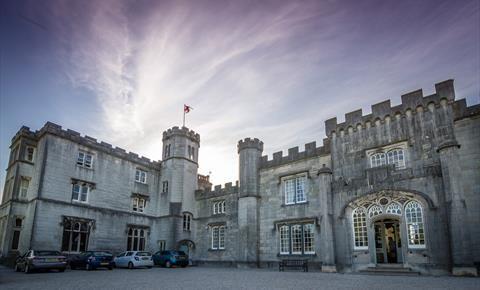 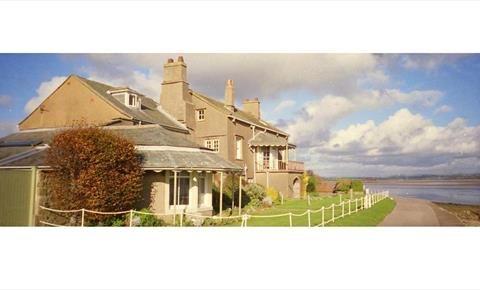