Discover the flavours of Lancashire 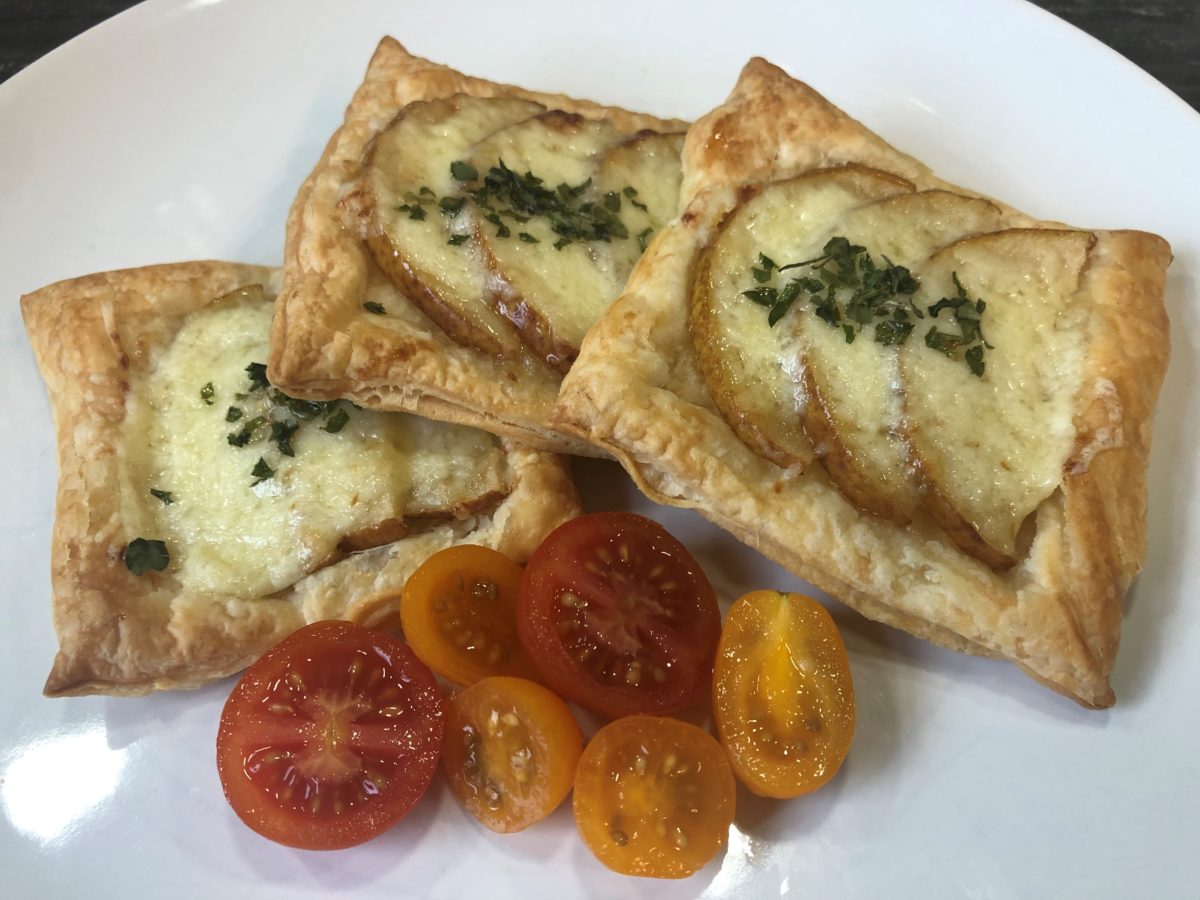 Discover the flavours of Lancashire

With the benefit of its coastal waters and lush countryside, Morecambe Bay is home to some culinary treats. From delicate, sweet shrimps preserved in butter, to the hearty and moreish Lancashire hotpot – now is your chance to try its delicacies – with your own spin.

Traditionalists may baulk at the unconventional twists on these recipes, but these beautiful local ingredients will stand up to experimentation – as long as they are shown the respect they richly deserve!

Traditional Lancashire hotpot is made with lamb or mutton and onion topped with thinly sliced potatoes. It was a slow cooked dish using economical cuts of meat which was stewed for a long time in a heavy pot over a low fire, ready for the hungry workers to come home from the cotton mills. It may have contained oysters too – when they were cheap and plentiful. As they became more of a ‘luxury’ item and an acquired taste, they were dropped from the recipe.

Modern or regional variations add vegetables and perhaps kidneys or bacon, and I have pushed the boundaries of what is acceptable by using beef, hence the name Lancashire Notpot! I have made this recipe using braising steak from Countrystyle Meats, based at Lancaster Leisure Park. However if you want to stick to the traditional route try a delicious Cockerham Salt Marsh Lamb, available online. Another delicious alternative would be the very under-used goat meat, reared and sold by Cockerham Goats.

The pears I’ve used are ‘super-local’ because they are from my garden, but both Lancaster and Morecambe have thriving markets with excellent fresh fruit and vegetables for sale.

Lancashire Cheese has three varieties – creamy and tasty which are produced by traditional methods dating from the 1890s, and crumbly which is a more recent creation (1950s) and has a shorter production time, making it more commercially viable.

I’ve gone for Mrs Kirkham’s Smoked Lancashire, made in Goosnargh from the farm’s own unpasteurised cow’s milk, and bought from Booths, a northern chain of supermarkets founded in Blackpool in 1847. This recipe is simple and easy – letting the ingredients speak for themselves.

Morecambe Bay shrimp have been fished in the bay for hundreds of years – today still an arduous process despite the horse and cart netting method giving way to tractors and purpose-built boats in recent years. A fashionable delicacy in the 1920s and 30s, trade dropped due to its seasonality and labour-intensity, leaving only a handful of fishermen still keeping the craft alive.

Morecambe Bay Shrimps can be bought online from Baxters, or online/in person from Edmondsons in Morecambe or Lancaster Smokehouse.

Potted in melted butter with white and cayenne pepper, ground nutmeg and mace, they are sublime served on hot toast, but this recipe pairs them with some subtle flavours from the east.

I hope you have enjoyed experimenting with Lancashire flavours, ingredients and dishes. If you’d like to carry on cooking up a storm or trying more Lancashire treats, why not browse our Buy Local From Home page where local producers and retailers offer a great selection of food and drink for delivery.