Jimmy Cooney – bringing the sunshine of Virginia into Morecambe 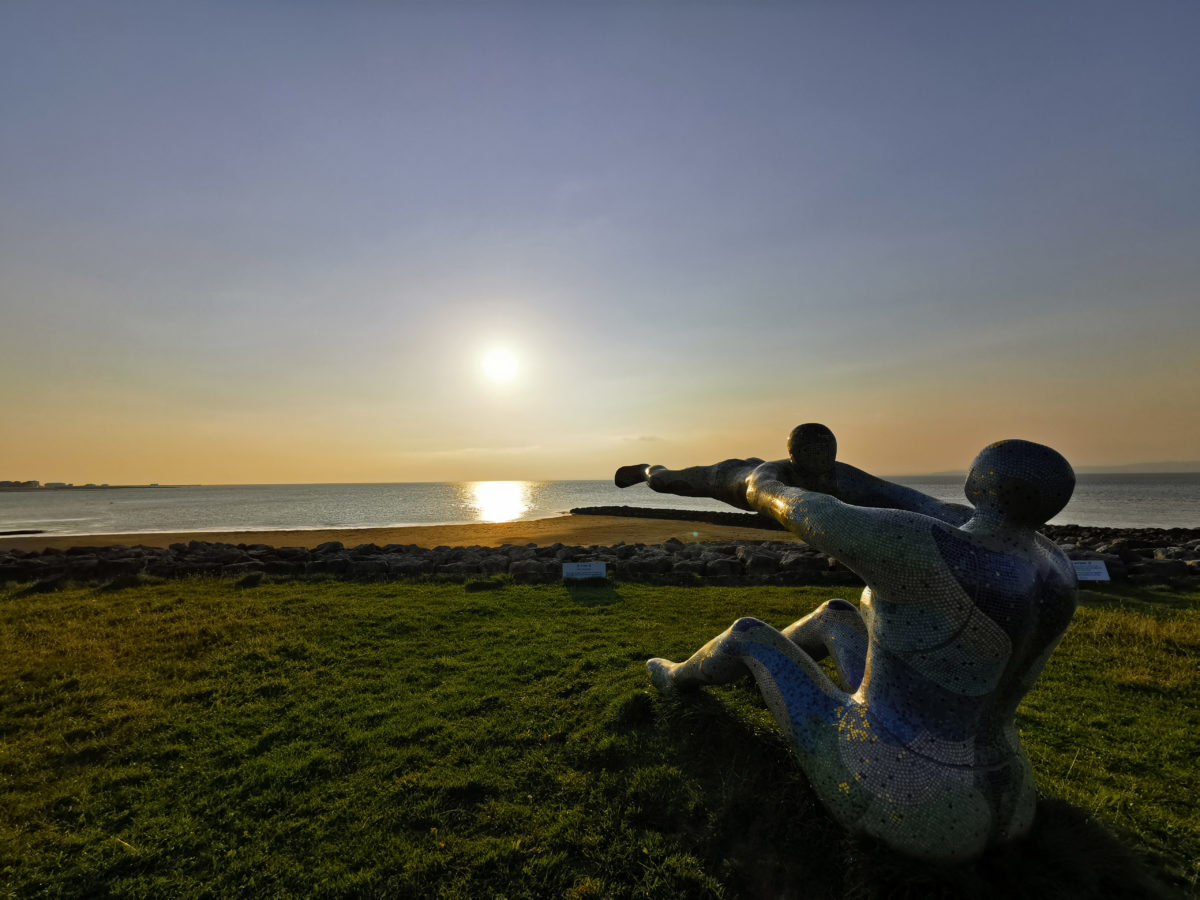 Jimmy Cooney – bringing the sunshine of Virginia into Morecambe

James was born in Charlottesville, Virginia in the USA in 1867. His parents had been given their freedom just two years before after the 13th amendment to the constitution made slavery illegal. James had six brothers and sisters but could only remember his youngest two, his older brothers and sisters had all been sold into slavery; his own mother had been sold twice to the owner of a vast tobacco and sugarcane plantation. James grew up on the plantation where his now ‘free’ older brother, sister and mother still worked for a pittance. When his mother died when James was aged around 10, his life took a new turn.

To survive, James turned to errand running and message delivering where he met a Mr Moore, an Irish man who offered to take him back to Ireland. At the age of 12, they set sail on a White Star Liner from New York to Queenstown. At this stage Jimmy was handed over to the employment of a Tipperary gentleman and lived as a servant within the household. By 16, James had had enough and like the old adage, literally ran away and joined a travelling circus. He would continue with the life of performance and entertainment in some form for much of his adult life.

After a short time and for what reasons we cannot know, he again left the circus and stowed himself away on a ship bound for Liverpool. Homeless and without options, he began an unsuccessful career as a sailor crossing the Atlantic to South America, back to Sardinia, to Gibraltar, where he briefly joined the company of other young black men in a performing troupe before again spending a number of years sailing and travelling from country to country, working as a clown, a waiter and even unsuccessfully trying to pass himself off as a well-known boxer. More years of travelling round Europe, this time in music halls followed before in the early 1900s, James finally settled in Morecambe.

He initially performed with a troupe of other young black men, as well as performing as a pierrot/clown and a holiday snapshot photographer in the West End of the town. At this time he likely adopted his performing name of ‘Jimmy Cooney’ and he married locally, having two children; Bella and James.

In more advanced years and after remarrying, Jimmy became a well-known face at The Royalty Theatre, Market St in Morecambe and worked for them for many years as a commissionaire. He was extremely well liked and respected in the town. When he passed away from pneumonia after a short illness in 1932, his funeral procession from his home on Tunstall St was crowded all the way to Torrisholme Cemetery where he was buried with a headstone raised by subscription after an appeal by the owner of the Royalty Theatre and his children “in order to provide a lasting memorial to the memory of a good townsman”.

The images above come from Lancashire County Council’s Red Rose Collection:
Image 1 is of Jimmy, wife Emily and daughter Bella, c.1910.
Image 2 is of his grave stone in Torrisholme cemetery.