The church was built in the early 14th Century, and was dedicated to St Oswald, the second Christian King of Northumbria. In the mid-13th Century, a branch of the Washington family from County Durham came to live in the Warton area.

The Old Rectory, off Main Street, Warton was built in the early 14th Century and was the home of the de Thweng family who were patrons of the church. Courts of Justice were held here until they moved to the Shovel Inn, following the decline of the Old Rectory. The remains include impressive gable walls, windows and a huge stone fireplace.

Access is available at most times. The Old Rectory is a Grade I Listed building and a Scheduled Ancient Monument. 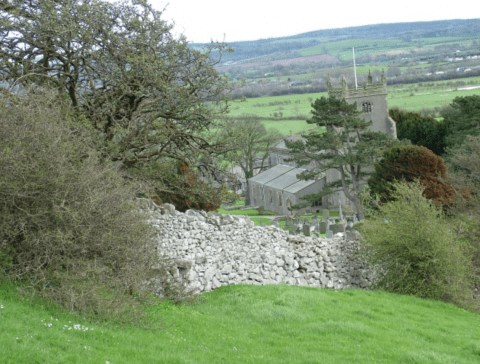 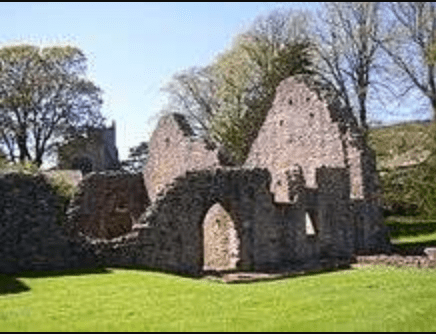 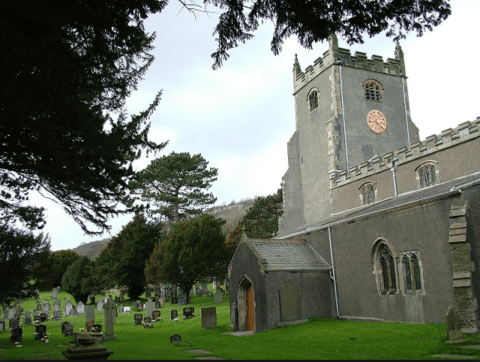