Way of the Roses Cycle Path

Way of the Roses Cycle Path

The Way of the Roses is a special cycle route celebrating 15 years of the National Cycle Network. It is a spectacular ‘coast to coast’ cycle route from Morecambe Bay (the Irish Sea) to Bridlington Bay, on the North Sea coast.

The route crosses the northern part of the red rose county of Lancashire before the broad breadth of Yorkshire, the white rose county, passing some of Britain’s most stunning countryside and fascinating heritage sites.

Such areas include the Lune Valley, the Forest of Bowland AONB, Yorkshire Dales National Park, Nidderdale AONB, the Vale of York and the Yorkshire Wolds.

Please note that between February 2020 and February 2021, parts of the cycle route between Morecambe and Lancaster may be closed or diverted to facilitate flood defence works along the bank of the River Lune.
Find out more about the planned works here. 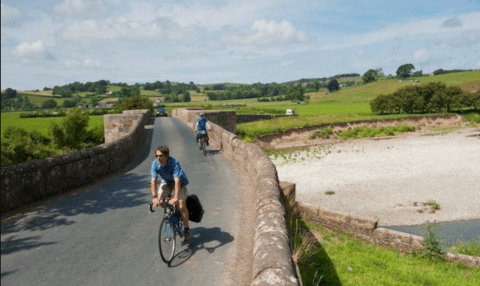 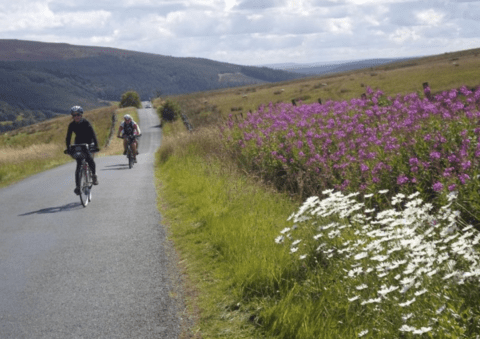